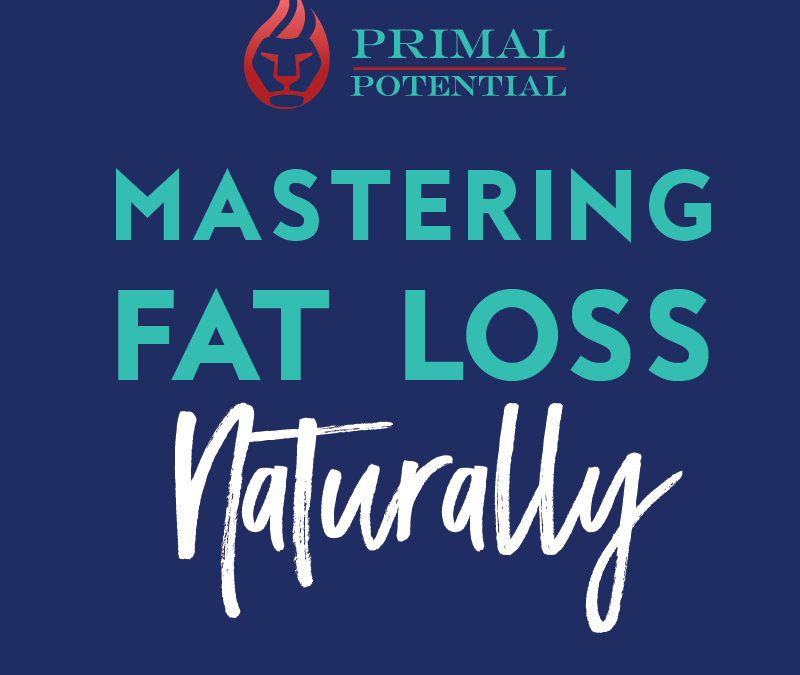 Another episode answering listener questions including:

What is Ketosis & Is It Right for You?

724: What Everyone Needs to Know about Their Thyroid

There are some health strategies that help EVERYTHING – whether you want to lose weight, have more energy, support your thyroid or balance your hormones, this episode is for you!

We don’t need to get hung up on every little detail, complex strategies or competing health goals. The reality is that there are a few big rocks that influence everything!

Today we’ll be talking about stress, nutrition, toxic exposure and bacterial imbalance – regardless of your health goals, you’ll want to listen to today’s episode!

The probiotic I take for mental & emotional health

The probiotic I take for digestion & immune health

The other day I got an email from a podcast listener and former client in response to episode 485 on body shame & negative self talk. I’m not going to say much about it – instead, I got the author’s permission to share it with you!

I loved the recent episode (485) with Tamar and she has really inspired me. I have been struggling with this rebrand idea, even before I knew that’s what I was trying to do (probably going on a year now). I think I remember her from a previous episode (having to do with eating holiday cookies), which I remember well, and I liked her honesty and insights on that one too.
I don’t know if Tamar has Fan Mail, but please pass along to her if you can or feel comfortable doing so. 🙂
When she was talking about being mean to herself and saying that no one has been saying or doing some of the things for some time, but she “picked up the gauntlet they threw down” and continued to berate herself, I teared up in the middle of walking the dog, listening to the podcast. I too have carried the same self-directed mean-spiritedness for far too long and need to move on and be as kind to myself as I am to others. It is not good enough for me any more.
I have been trying to reflect on what my *next big goal* is for over a year now and been spinning my wheels. I actually dropped out of the master’s group around the time of reading “The One Thing” because I couldn’t find my one thing. I have read many motivational books and journaled and reached analysis paralysis many times over on this issue with relation to my career and personal growth (midlife crisis? finding meaning with what’s left and what I do with it).
But until I heard Tamar say she was not going to accept being mean to herself anymore, “This is Me”, I am glorious…I didn’t realize why. She said she wrote a letter to herself and “Fat Tamar” said ‘why are you so mean to me?’ She also mentioned something like “I am ferocious about being kind to people” because she has been put down and knows how it feels. In that moment I realized this is why I have not been able to unslump myself, because I am way to mean to myself. I have always been very hard on myself and driven, but in recent years, I have hit a momentary loss of direction.
I am always chasing the next thing, rather than celebrating something I accomplished, like I am not worthy of it. Now seeing my daughter be hard on herself and belittle her own accomplishments, made it really hit home.
For several years after my kids were born, I assumed losing weight would make me happier. It didn’t. I lost it all and then some, but the pounds have nothing to do with it. I thought being fitter would make me happier. It didn’t, it was never enough. I do enjoy exercise and physical challenges, but it is more for the way I can push my self and feel healthier and stronger. But the key, as Tamar was mentioning this is the real issue, not the dietary and physical challenges, those were easy. The mental roadblocks and self-talk are the Big Rocks, as you said, there would always “be a darkness in you that hurts” until you start being nicer to yourself.
When you told Tamar “Your unhappiness comes from you” and “you are not kind to yourself” and “you wouldn’t hold yourself to those same standards… You are robbing joy from yourself by choosing to be a dick to yourself.” It was like I was right there in the conversation, because that to, was me. I was a total dick to myself on the regular. In fact, I may have not ever strung together a week of being nice to myself since I was maybe 5?
So pondering my rebrand  as an exercise for several weeks now and where and how I want to be, I was inspired by this and by Tamar and the previous caller who was Proudly Disciplined. I was thinking about how I am with others and how proud I am of them and I always let them know what a great job they are doing, that ferocity Tamar mentioned and BOOM it came to me:
I am Fiercely Proud & Proudly Fierce!

That is the person I want to be. That is the person I am for other people and who I want to be for myself. I want to do things that make me proud every day and also not be a timid wallflower that shies away from a compliment or even simply talking to people. I want to create things I am proud of and do work that matters to me, that I enjoy with passion. Instead of thinking I am not enough and trying to tell myself “I am enough every day”, but not truly believing it. This lit a fire. As soon as I started saying this to myself, I was immediately more confident and nicer to myself. Instead of that inner voice saying “I don’t know how that will ever happen for you,” or “It’s not good enough,” or “You can’t do that” etc, I now shut them up with “I am fiercely proud and proudly fierce!” and find a way to make that true. By doing one thing each day to make that true.

So THANK YOU EB and TAMAR for being so real, so raw, and so honest. You truly do inspire me and so many others!

I talk on almost every episode about how important it is to write down what you eat & how it makes you feel. It’s not at all about calorie or macro counting but bringing mindfulness to your food choices & your body.

There are no more excuses! I’ve created a free food journal food you & we are going to kick off a 31-day journaling challenge for the month of May!

That’s right. I’ll give you a free food journal and you’ll commit to writing down everything you eat and how it makes you feel for 31 days. Deal?

Not sold yet? That’s ok. In today’s episode I’m talking about the objections to journaling and the primary benefits (which might change your mind!)

If you’re ready to dive in, click the pink button below to get your journal but definitely listen to the episode so you understand what we’re doing & why!

In today’s episode I’m talking about the primary objectives to tracking & how to overcome them. I touch on

Then we dive into the primary benefits of tracking and why it’s so important to take on this 31-day challenge.

How To Track Without Counting Calories

It’s been too long since I’ve done a Q&A episode! Let’s fix that! I get a lot of emails from people who are struggling with lack of momentum and feeling unsure how to get “back on track” after a rough day, week or series of weeks.

In today’s listener Q&A podcast I’m going to share my thoughts on listener questions related to lack of momentum, feeling stuck in a rut and battling cravings.

Don’t forget: if you have questions or you need a bit of encouragement to get moving in the right direction – please don’t hesitate to reach out for help! That’s what I’m here for!

While you’re here, don’t forget to hop on the free VIP email list to get your 100 fat loss meal ideas with over 30 killer recipes! Q&A: Lack of Momentum & Bouncing Back

I’m answering a handful of listener questions on this episode.

How to Track without Counting Calories

Creating Your Bounce Back Strategy

Q&A 6 How to Make Breakfast A Fat Burning Meal

Why You Should Eat Your Carbs at Night for Fat Loss