Hey guys! I recently tried out a meal delivery service called Paleo Power Meals. I wasn’t compensated to try them, they didn’t ask me to, and I’m not being compensated in any way for my review. (Just tryin’ to keep it real with you!)

I went through some of the details on episode 273 of the Primal Potential Podcast, but I’ve expanded on my thoughts here. If you want to give them a try, be sure to use the coupon code ebprimal20 to save 20%

For the sake of transparency, before we dive in: I reached out to the company after trying them for a few weeks and asked if they’d be willing to give me a coupon code to share with you guys, and they were happy to! 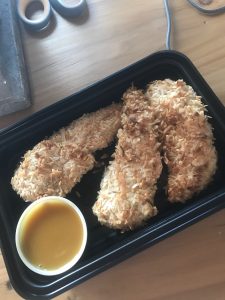 Overall, my experience was exceptional. The food is fresh, delicious & fat loss friendly. The portions are generous. Having ready-made, whole foods in the fridge made my life so much easier!

Yes, you’re right though: it is expensive. More on that in a minute.

I had been really resistant to try any kind of paleo meal delivery service for a couple of reasons: the money & the options.

I couldn’t justify the price ESPECIALLY when most of the companies I had looked at didn’t have the level of customization I’d want. For example, I don’t want every meal to include starch and in most cases, that’s a common element.

That’s one of the awesome differences (for me) with Paleo Power Meals. Most of the options don’t include starch AND you get to pick & choose which meals you want, with no minimums. That’s rare. And awesome.

When I first saw that number, I thought it was way too high for a week’s worth of food.  I would NEVER spend that much at the grocery store in a given week. Ever!

Here’s the thing though: the grocery store isn’t the only place I spend money on food, ya know? In the past, I’ve dismissed these meal delivery programs because I compare it to money I spend at the grocery store. That’s not really a fair comparison.

Plus, I wasn’t adding up *every* trip the grocery store in a given week. I was just thinking about that 1 primary trip. How many times to I run out for something small or something I feel like eating?

Snacks. How many times to buy nuts or a protein bar? A bottle of kombucha, coffee, etc. Not to mention meals out! I wasn’t factoring in a couple lunches out each week and maybe a dinner.

Yeah, I spend a lot more on food than I spend on one primary grocery trip.

I decided that while I tried Paleo Power Meals I would simultaneously stop buying any & all snacks and beverages out. I wouldn’t eat out. That would give me a better understanding of the cost.

For me: it’s worth it. Not only financially, but also in terms of time, energy & emotion.

The Pros of Paleo Power Meals

The Cons of Paleo Power Meals

Now guys, you need to keep something in mind: you don’t have to use them for all your meals. Maybe you decide life would be easier if your breakfast was pre-made. Or maybe you just need a couple emergency dinners on hand each week.

That’s one of the great things about Paleo Power Meals – you can order 1 meal or 40. I think that’s pretty sweet.

I want to share with you some of my faves, but don’t forget that if you try them out, use the coupon code ebprimal20 to save 20%!

Let’s talk about the food, yeah? These ones are some of my favorites, although there hasn’t been anything I don’t like. 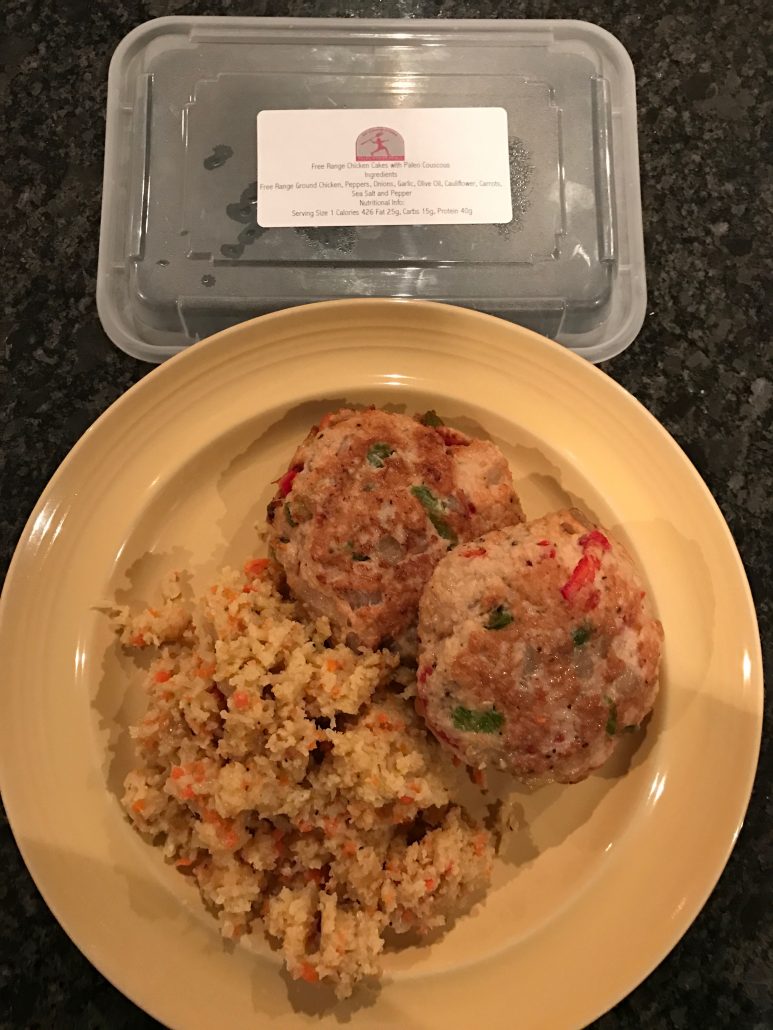 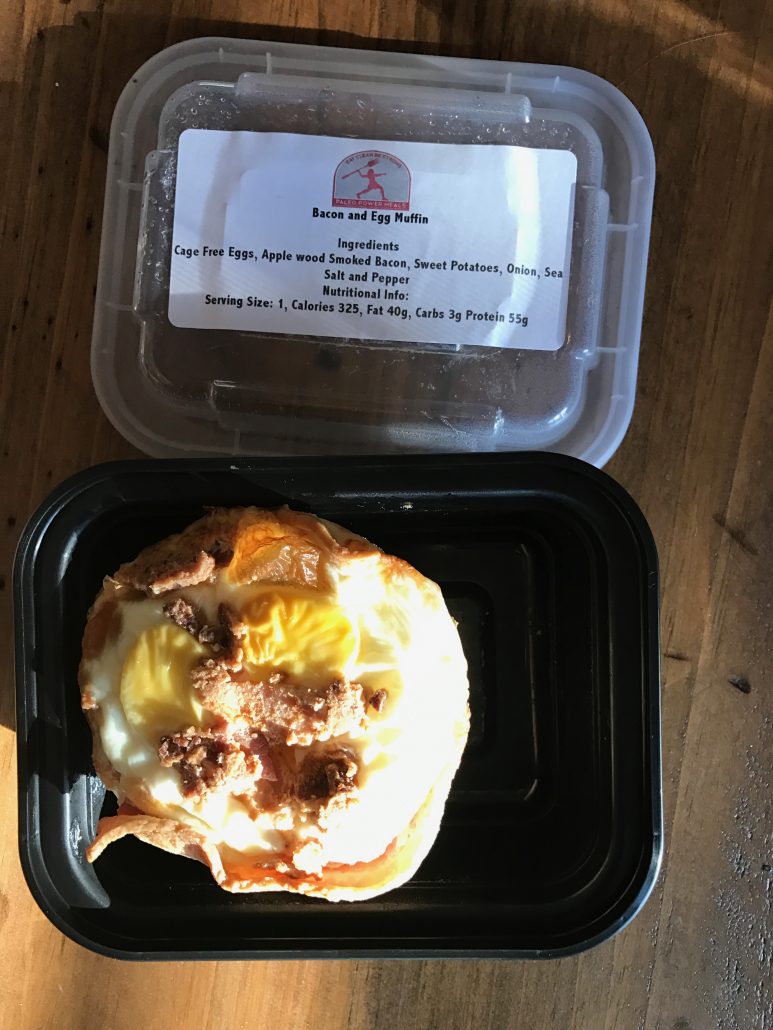 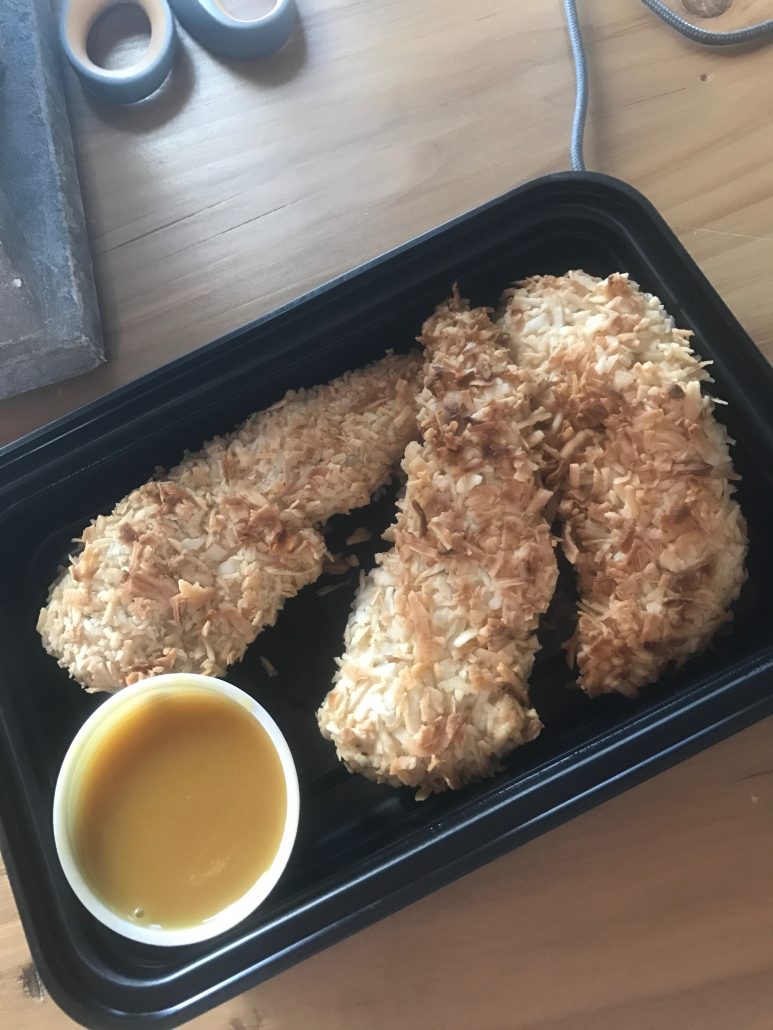 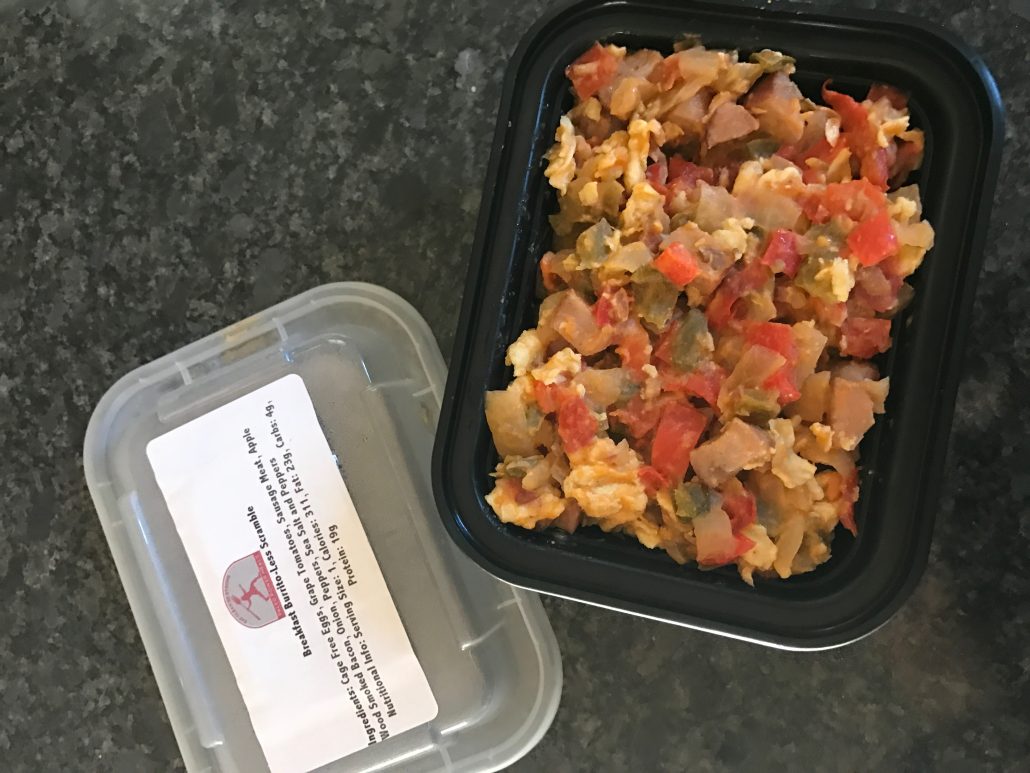 I totally know this won’t be for everyone, but when I try something I love, you guys are the ones I want to share it with!

If you give them a try, make sure to use the coupon code ebprimal20 to save 20% and, most importantly, tell me what you think!